Stalin's Secret Weapon: Is This the Tank That Saved Russia from Hitler? 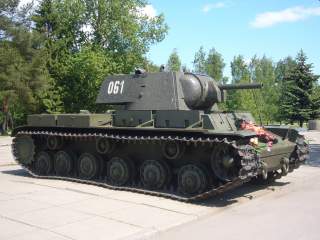