At The Start Of World War III, Chinese Missiles Could Overwhelm the U.S. Military 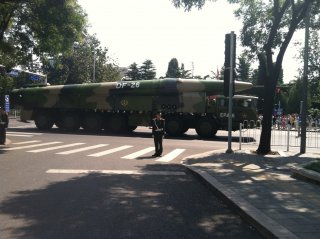