Stealth Drones: Iran Has More Than The U.S. Navy To Worry About 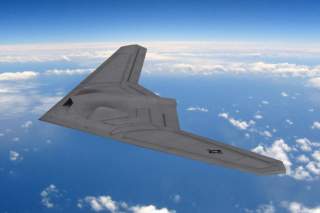 Key point: The need for stealth grew only more urgent in 2019.