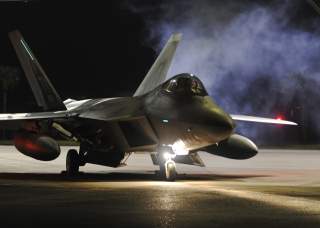 Some industry experts suggested that a combination of high-speed data-links and low-frequency phased-array radars could generate a weapons quality track.