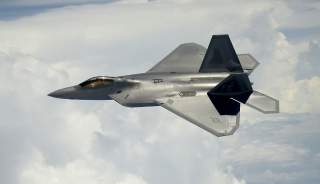 Russia has tried a number of different techniques to defeat stealth technology. Among those is trying to develop a tight integrated air defense network with multiple radars trying to look at the same aircraft from different directions—but how effective those efforts have been is an open question.