Stealthy Switzerland: Why Berne May Get the F-35 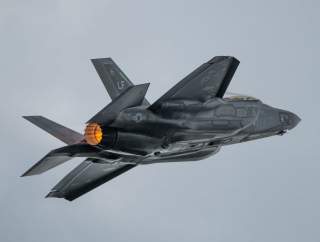 Key point: Switzerland hasn't made up its mind, but it is eyeing the F-35 as one option.