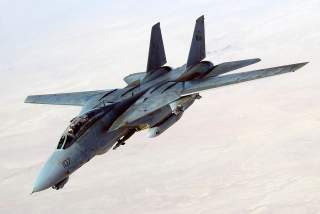 Key point: During the Iran-Iraq war, Iran used its F-14s to great effect.