The Story of the M-14 Rifle: This Old Gun Simply Refuses to Surrender 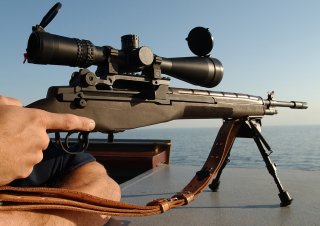 Why won't this old gun go away?