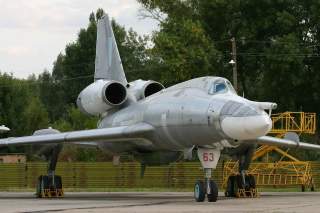 Key point: Moscow needs to keep its military on the cutting-edge. This means undertaking modernizations for its older bombers such as the Tu-22.