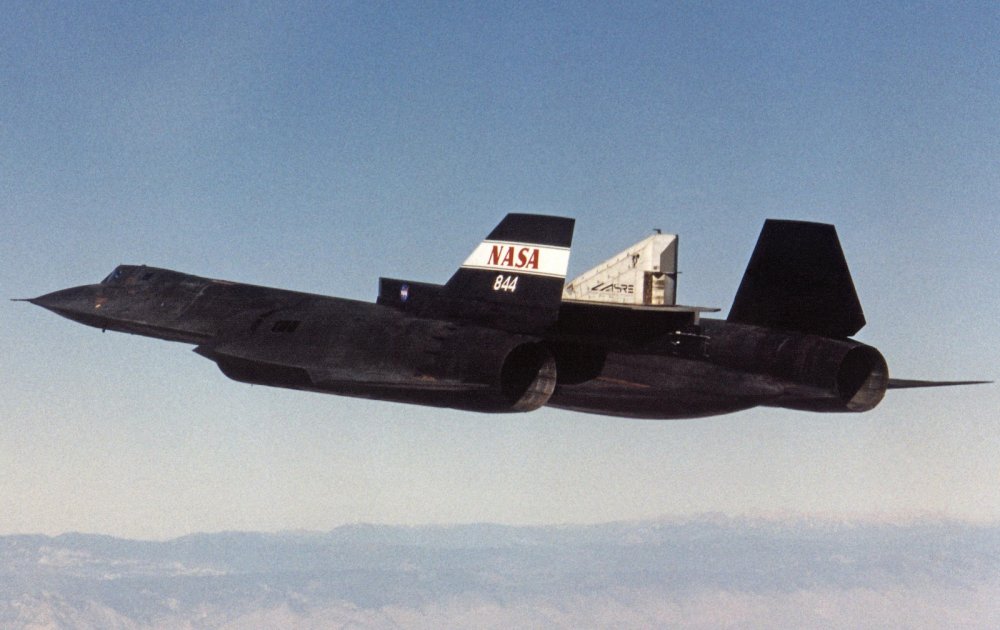 Key point: A hypersonic aircraft could be coming soon.