Superpower Tank Showdown: Is China, America, or Russia the Best? 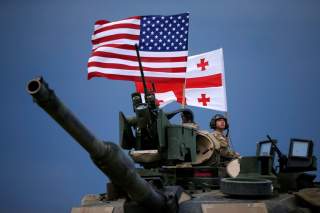 Key point: Technologically, America arguably still has the edge. However, Russia and China both have well-made modern tanks.