Surprise: China Has It's Very Own B-52 Heavy Bomber (Sort Of) 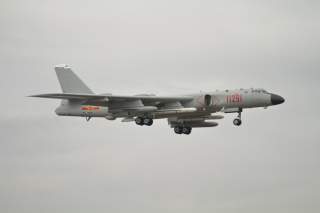 Key point: In battle, a long-range bomber is only as good as the intelligence that tells it where to strike.