The Surprisingly Deliberate Reason There's No U.S. Aircraft Carrier That Can Fight Venezuela 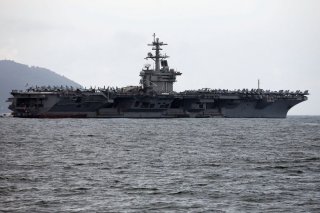 Key point: Even if Trump ordered an attack tonight, the relevant command would not have a carrier ready and under its authority. This was done on purpose long ago to prevent such future Latin American misadventures.