Swarm! Cries the Air Force (And F-35 Pilots Will Love It) 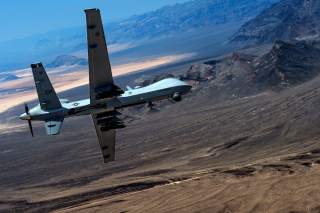 This first appeared in Warrior Maven here. This piece was originally featured in August 2018 and is being republished due to reader's interest.