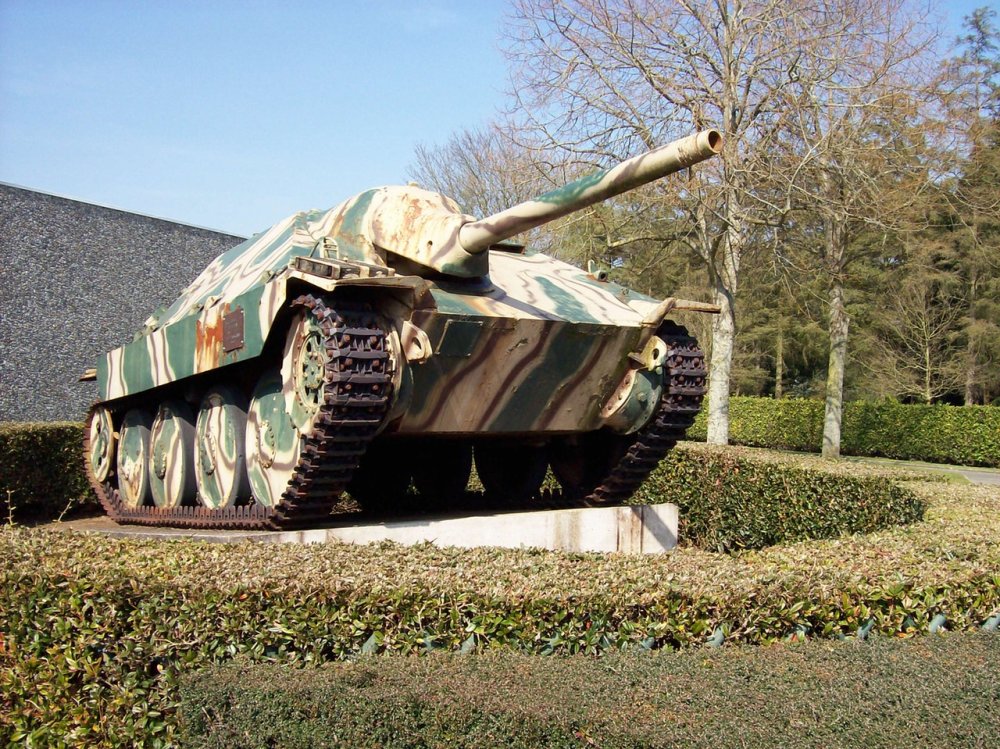 It is not a stretch to say June 1940 was the darkest month in the history of the French Republic.  As late as early May, France had been considered the undisputed military power of the European continent (even by the German military).  But barely six weeks later, her armies had been gutted by the Nazis, her British allies driven off the continent at Dunkirk, and Paris handed over to Hitler.  Four long and bitter years later, however, French troops returned to their homeland in an Allied operation that would ultimately lead to the fall of Berlin: Operation Dragoon.

The speed with which the French military was defeated in May–June 1940 was as deep a blow to French pride as the loss of Paris.  After setting up a puppet regime in Vichy, France, the Nazis added insult to injury in 1942 as they violated the terms of the armistice and sent occupation troops flooding into the country, moving to seize the port city of Toulon along with the bulk of the French Navy.

Not wanting the hated Germans to use their warships against the West, Admiral Gabriel Auphan ordered his sailors to do the unthinkable: scuttle their own ships in the Toulon harbor. Seventy-seven in all, including battleships, cruisers, and submarines were sent to the bottom of the harbor. It seemed French morale couldn’t fall any lower. Failure, however, can often be the best catalyst for future success.

At the Teheran Conference in late 1943, the three top leaders of the Allied powers—President Roosevelt from the United States, Winston Churchill from the United Kingdom, and Joseph Stalin from the USSR—met to make decisions on how to fight the war in 1944.  Stalin had long lobbied for the West to open a second front against the Nazis in Western Europe, while Churchill wanted the Allies to move up Italy and turn eastward.  Roosevelt, meanwhile, wanted the Russians to help the U.S. in the Pacific by declaring war on Japan.

In the end, the compromise decision resulted in Roosevelt getting what he wanted—a USSR promise to declare war against Japan (after the Germans were defeated)—and Stalin got what he wanted—a second front against the Germans in Western Europe.  Churchill grudgingly agreed with the moves and all decided to launch a northern and southern attack into France by May 1944: Operations Overlord (Normandy) and Anvil (Southern France, near Toulon).

Logistics and limited personnel and landing craft made a simultaneous attack impossible, so Supreme Allied Commander General Dwight Eisenhower convinced the Allied leaders to make the attack at Normandy first, which famously began on June 6, 1944.  Once the initial invasion force had done its job, however, the southern operation—now dubbed Operation Dragoon—was resurrected.  French troops were to take a central role in the invasion force.

The plan called for the joint Allied force to conduct a methodical, relentless campaign that would slowly deplete German ability to defend against the landings, and then provide sufficient forces from the sea to push further into France, eventually linking up with the invasion of Normandy in the north.

Fleets of bombers first began to hit key rail lines, German military concentrations, bridges, communications facilities, and ammunition depots throughout the southern part of the country.  On August 10, the target list was expanded to include coastal artillery and radar sites. Because it was important not to tip off the location where the beach landings would occur, the bombing campaign was carried out throughout the breadth and depth of the target area.

In the early morning hours of August 15, Allied airborne and glider-borne troops began landing in the rear areas of the German coastal defenses to seize key roads and bridges that the Germans would need to reinforce the beaches. These landings—as operations throughout the campaign—was facilitated by key members of the French resistance.

Next Allied fighter aircraft, launching from their bases near Rome, began attacking the German’s defensive positions and on any troop concentrations they saw. The supporting naval armada consisted of over 900 ships of all types, carrying 1,350 landing craft that would ferry the ground troops ashore. Prior to the assault troops hitting the beach, wave after wave of withering rockets was fired from the larger assault ships near the shore.

Eisenhower’s key objectives were the ports in the coastal cities of Marseille and Toulon; French troops would take the lead in retaking these key French facilities, led by the French general Jean de Lattre de Tassigny. Seven divisions of French troops would spearhead the drive.

The initial landings went far better than those in Normandy, as the German defenses in Southern France were not as well-developed as were those of the north, and the pre-invasion bombing runs and French resistance efforts were very effective. On August 21, de Tassigny’s troops began the assault into Toulon.

With the U.S. 3rd Infantry Division protecting the French northern flank, de Tassigny’s men first surrounded the city and then breached several German perimeter defenses at key points.  Fighting fiercely, the Frenchmen began a relentless series of street battles against the Germans, pushing them further and further towards the city center.

Finally, at 6 a.m. on August 28, Toulon again flew the French flag.  French losses were 2,700 killed and wounded, while the Germans lost thousands killed, and an additional 17,000 taken prisoner. Though the harbors were badly damaged by the retreating Germans, Allied engineers worked round the clock and within only three weeks, the first facilities were operational.

The victory at Toulon was the first major victory by French Troops in what would eventually be the complete liberation of their homeland. Marseille followed two days later, and the race north to link up with the forces that landed in Normandy was underway. de Tassigny would later be promoted to command the First French Army, and was among the first French units to attack into Germany, eventually capturing the major industrial city of Stuttgart.

The shame of the Nazi occupation had come to an end.