Tale of the Tape: China vs. America (Which Military Would Win in a War?) 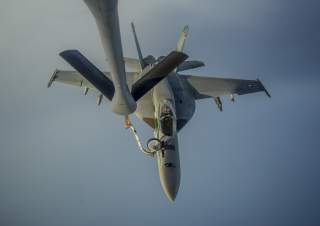