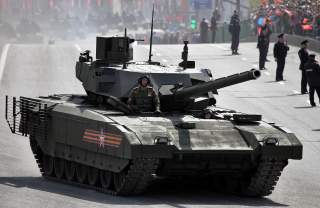 (This article originally appeared several years ago and is being republished due to reader interest.)