Off Target: 5 Worst Guns of All Time (Colt Made the List, Twice) 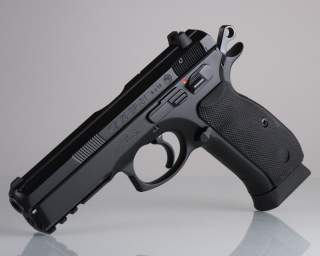 The Colt 2000 was billed as a gun that would dominate the world of twenty-first-century handguns, but the gun lasted only four years on the U.S. market, from 1991 to its cancellation in 1994.