Terrifying Test: What If North Korea Detonated a Nuclear Weapon in the Atmosphere? 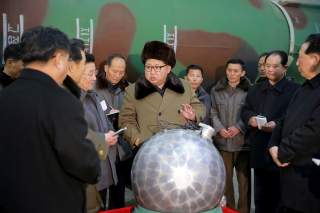