Terrifying for the Wrong Reasons: Meet Russia's Worst Rifles Ever 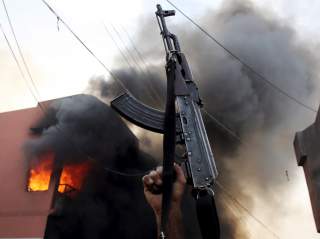