There Are Countless 9mm Handguns, But These 5 Are The Best of the Planet 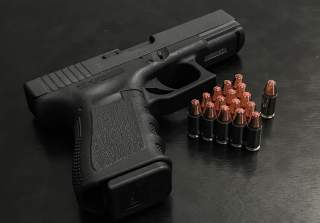