There Are No U.S. Aircraft Carriers Available to Attack Venezuela 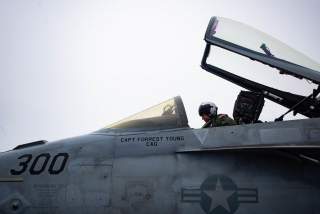 It’s true that U.S. Southern Command permanently controls none of the U.S. Navy’s 11 aircraft carrier and few other major forces. But there’s a good reason for that.