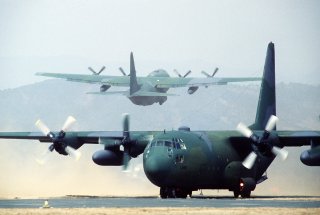 Key point: The Air Force is currently developing a Next Generation Penetrator Munition to replace the MOP as enemy fortifications become ever more hardened and deeply buried.