There Is A Reason Why Dirty Harry Loved Smith & Wesson's .44 Magnum Revolver 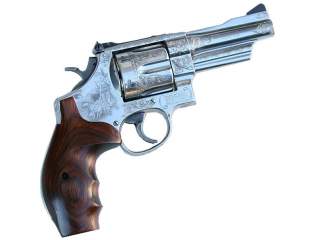 Key point: The most powerful—and practical—handgun still in production.