These 15 Guns from Glock, Heckler & Koch, and Smith & Wesson Are Simply the Best 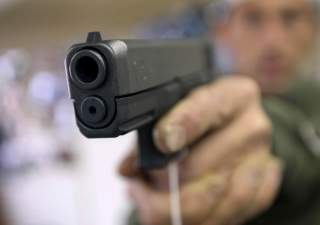 Key point: The best way to settle this debate is to try them yourself.

(Here we present several of our most popular handgun profiles as one combined post for your reading pleasure. These appeared separately in 2017 and 2018.)