These 5 .38 Caliber Guns Are Something Special 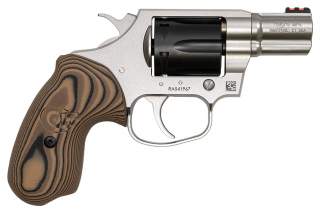 Key Point: The .38 Special pops up again and again.

This piece originally appeared in July 2018 and is being republished due to reader interest.