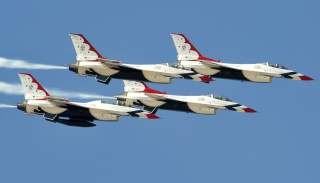 Key Point: Numbers are not everything.