These 5 Guns Are Horrendous And Should Never Have Been Made 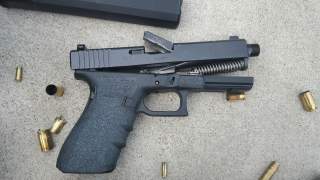