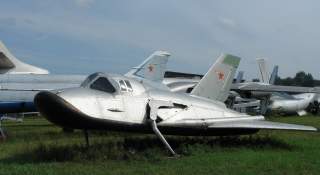 Key point: There can be no innovation without experimentation.