These 5 Weapons Are the Backbone of Japan's Mighty Navy 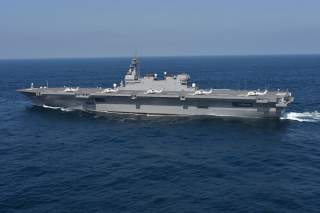 Key point: Japan is still a power to be reckoned with.