These Are the 5 Deadliest .357 Magnum Guns In the World 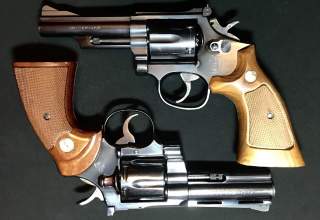 Key Point: The .357 Magnum remains one of the most powerful guns on the civilian market.