These Are the Deadliest Air Forces Across the Entire Globe 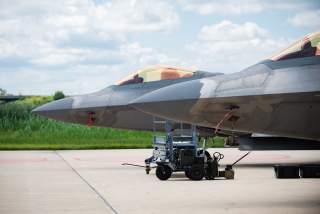