These Are the Quietest, Most Stealthy Non-Nuclear Subs Ever to Exist 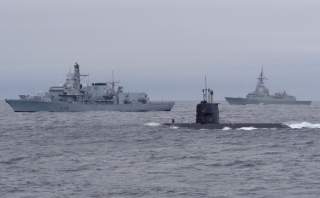 Key point: Nuclear power is not necessary for a sub to function, run silent, or even be capable of sinking an enemy carrier.

Kyle Mizokami is a writer based in San Francisco who has appeared in The Diplomat, Foreign Policy, War is Boring and The Daily Beast. In 2009 he cofounded the defense and security blog Japan Security Watch. This first appeared in November 2018.