These Are the Top 10 Pocket Pistols for Home Defense Today 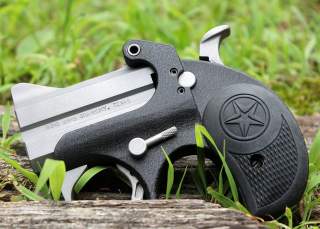 Key point: These small guns are easier to conceal but still pack a punch.

At an average price point of $479.99, it won’t break the bank, but you’ll know that you’re getting your money’s worth at the same time.