These Five Japanese Weapons Are Ready To Take On China's PLA 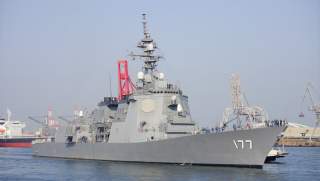 Key point: If worst comes to worst, the U.S. military will be there for the fight.