These Five Weapons Show Why No One Can Beat The U.S. Army 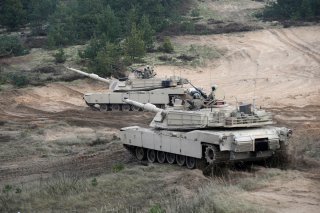 Key point: Today's U.S. Army can generate an astonishing amount of firepower and deliver it in a variety of settings