These Four Bombers Are The Crown Jewels of Russia's Air Force 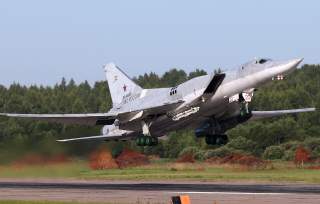 Key point: Russia is transitioning away from Soviet legacy systems, but much of its arsenal remains from the Cold War.