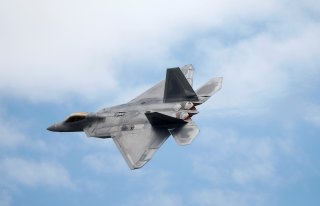 Here's What You Need To Remember: While such upgrades have been planned since 2013, they only recently have been fully funded and given priority with increased budgets in FY ’19. If all goes well, the F-22 will remain on the cutting edge of air superiority into the 2060s, at which point a sixth generation fighter is planned to take over.