They Might Not Have F-35s, But Iran's Air Force Can Certainly Fight 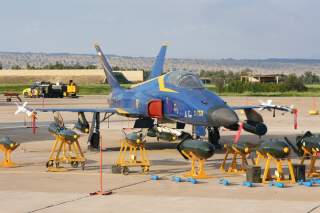 In fact, Iranian Minister of Defense Amir Hatami was involved heavily in the showcase reveals of both fighters, apparently dead-set on showing the Iranian people that they, too, can produce a means to defend their country.