Think You Could Join the Delta Force? Here Is What It Takes. 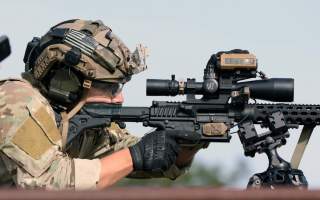 Key point: You have almost no chance of making the cut.