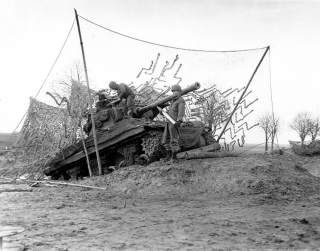 Key point: Histories of World War II have focused on strategy and tactics, but logistics was the key to defeating Nazi Germany.

This piece was originally published in July 2018 and is being republished due to reader's interest.