Thought The F-35 Was Powerful? Now Imagine It With Lasers 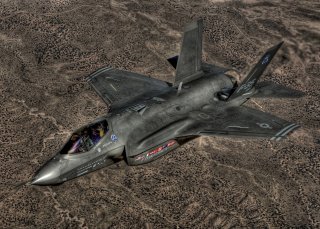 Key Point: Not only are laser weapons fast, precise and low weight and drag, but they will bring a more stealthy, quiet attack advantage against air and ground targets.