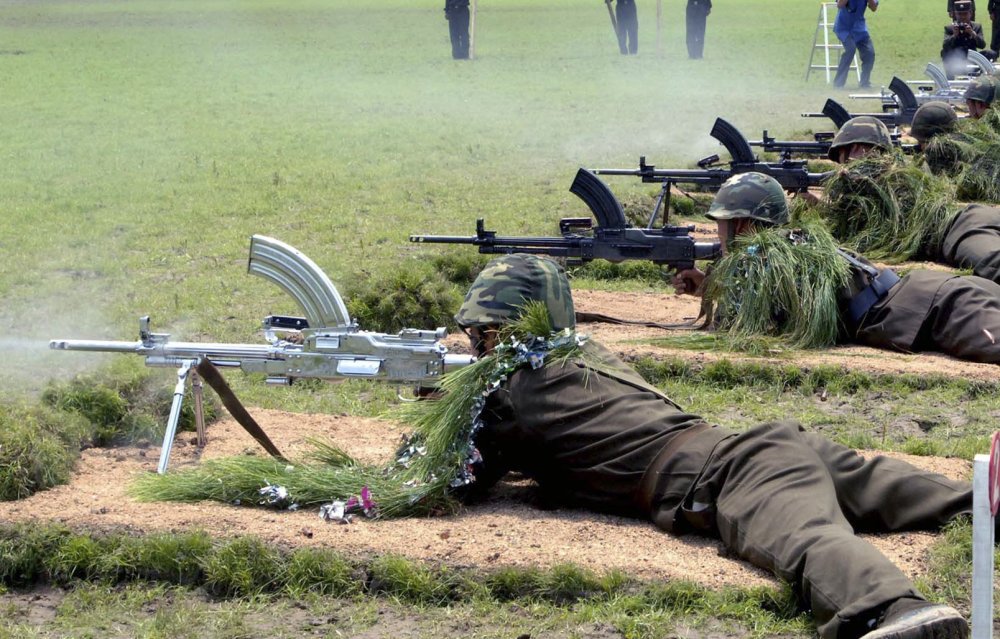 But unfortunately, some pathologies seem doomed to repeat themselves. Fifteen years after the Blue House raid, Pyongyang made a second assassination attempt on a South Korean president that came even closer to succeeding.

And in December 2016, North Korean media released photos of of Kim Jong-un cackling with glee as his special forces put on a theatrical display blowing up a full-scale mockup of the Blue House.