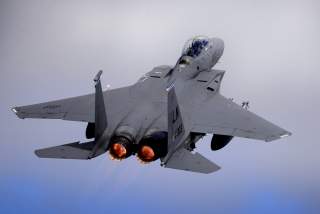 A Contest Based on Parameters: