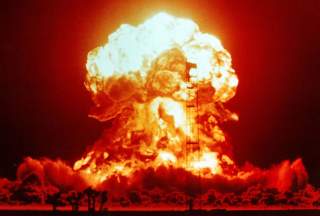 Tom Nichols is Professor of National Security Affairs at the Naval War College and an adjunct at the Harvard Extension School. This first appeared in 2014.