Triple Threat: The New F-15X Super Eagle Could Help the F-22 and F-35 Dominate the Skies 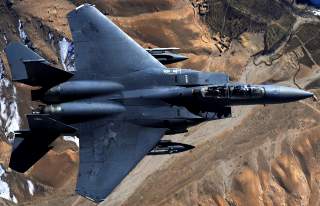