Trouble: In 1987 North Korea Blew up a Passenger Jet to Try and Stop the Olympics 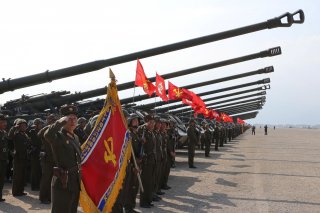 Key point: Pyongyang was jealous and didn't want Seoul to host the Olympics. So North Korea used force to try and scare the world, but no one gave in.