Trouble: Could Russia Jam American Communications During a Land War in Europe? 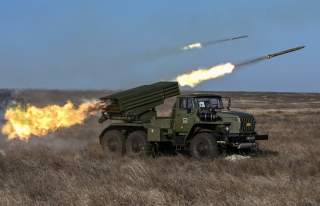 Key point: Here is what could happen if Russia and America fought. Moscow has invested a lot in its electronic warfare capabilities.