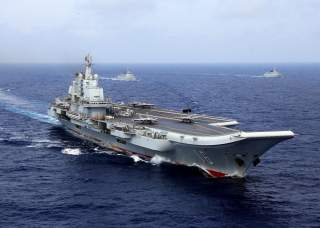 Key point: Both China and Russia are eager to match the United States' nuclear powered fleet.