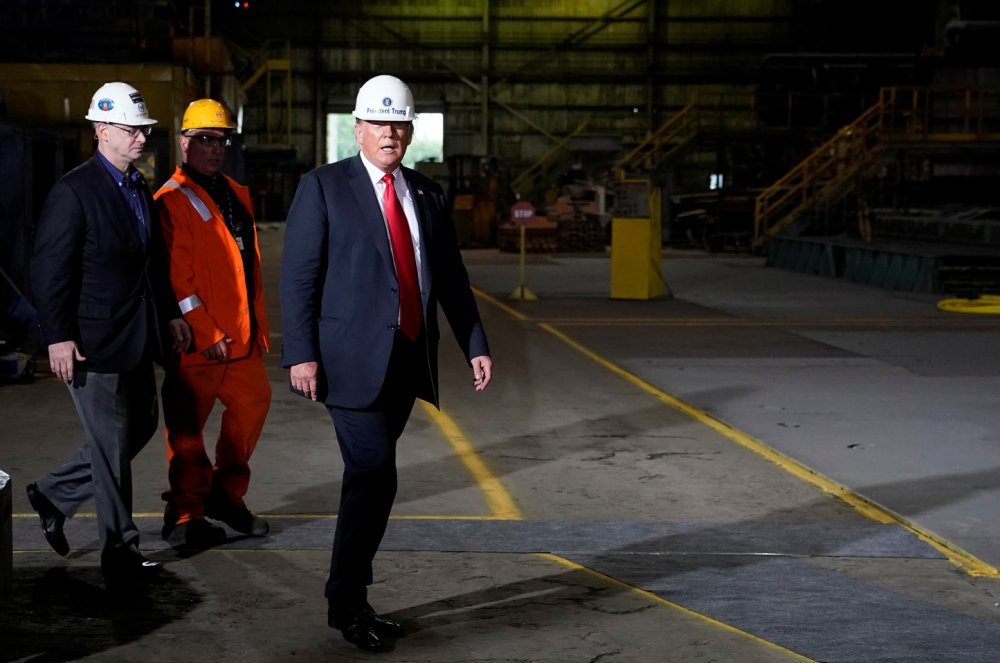 The president rolled back more than 90 environmental rules and regulations, The New York Times reported in December. The NYT relied on an analysis from Harvard Law School, Columbia Law School and other sources to keep tabs on Trump’s numbers during his time in office.

The NYT’s list includes regulations that are officially reversed and rollbacks still in progress.

Trump has fully eliminated 25 rules designed to rein in air pollution and emissions, as well as 19 that regulate energy producers’ ability to drill and extract oil and gas. Trump uses a “one-two punch,” according to Caitlin McCoy, a fellow at Harvard Law School who tracks such measures.

“First a delay rule to buy some time, and then a final substantive rule,” McCoy told The NYT.

One of Trump’s biggest accomplishments in the early going was replacing former President Barack Obama’s Clean Power Plan, which required states to make deep cuts to power sector emissions. The U.S. Supreme Court issued a stay on the CPP’s implementation in 2016.

Obama’s rule was expected to force more coal power plants and mines to close down, costing thousands of jobs in the process. Nearly 40% of coal-fired power capacity has been retired or announced plans to retired as a result of market forces, technological change and an increase in regulations, according to some experts.

Trump promised to end what conservatives believe was Obama’s “war on coal.”

The Environmental Protection Agency rolled out a replacement plan in June, called the Affordable Clean Energy (ACE) rule, which asks states to improve coal plant efficiency. Critics said the agency does not do enough to enforce the rule.

California’s ability in September to set more stringent emissions standards for cars and light trucks. The president’s flurry of actions does not appear to have had a substantial impact on the coal industry, which is still suffering from a prolonged downturn despite an increase in coal exports.

More than 50 coal companies have filed for bankruptcy or shuttered their doors since 2016, when Trump was inaugurated.